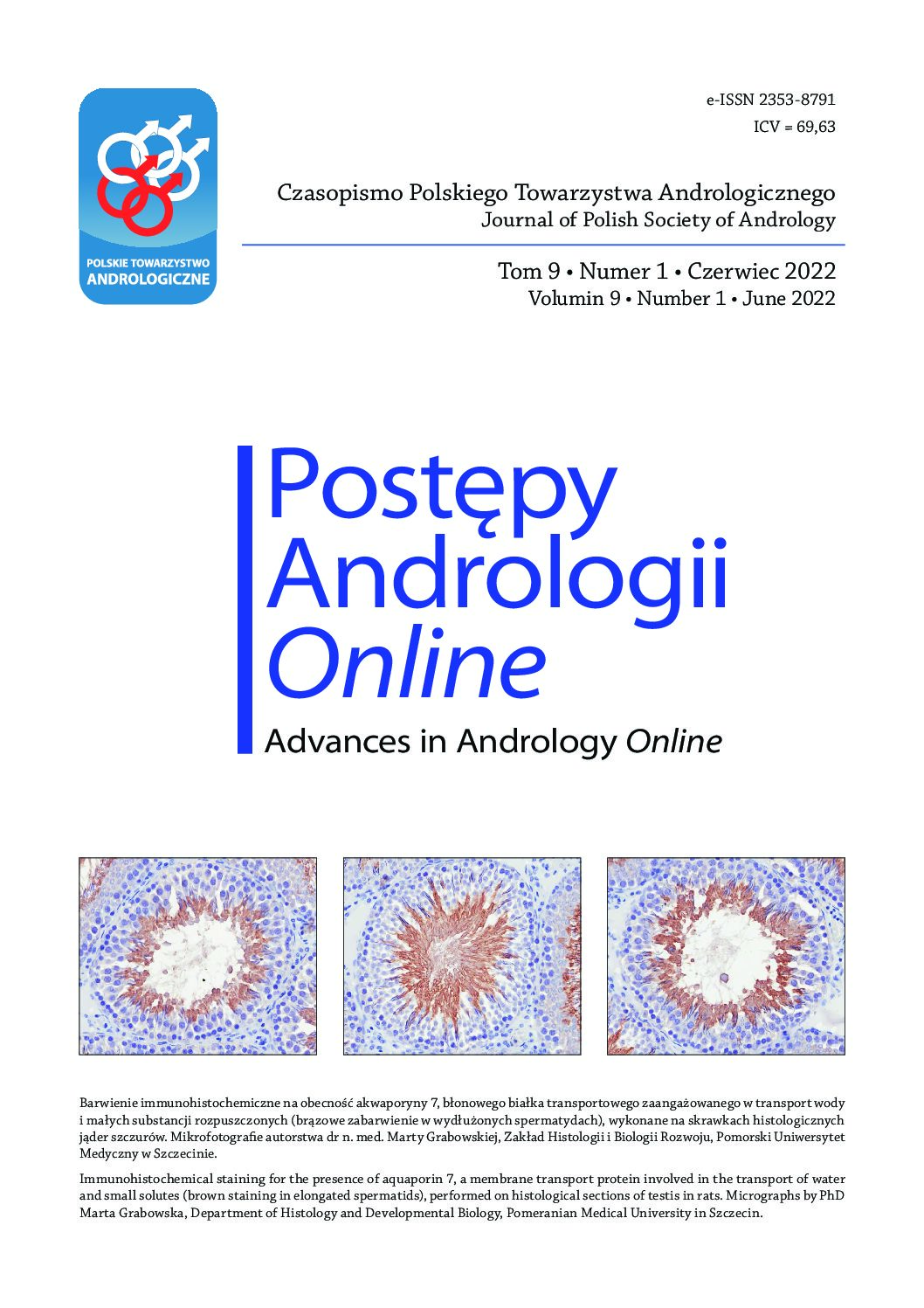 Testicular dysgenesis as a cause of male infertility

One of the causes of male infertility is a disorder of differentiation and development of testicles called gonadal dysgenesis. This disorder occurs with varying intensity. It is associated with impaired Leydig and Sertoli cells function, and abnormal secretion of testosterone and antimüllerian hormone. The consequences are disturbances of male sex organs development, cryptorchidism, lack or arrest of spermatogen‑ esis and often gender identity disorders. However, in milder forms of testicular dysgenesis, there is only infertility due to the impairment of spermatogenesis and hypergonadotropic hypogonadism as the result of poor hormonal testis function. All forms of testicular dysgen‑ esis are accompanied by an increased risk of malignancies derived from germ cells. The cause may be genetic disorder, but also substances with estrogen‑like and antiandrogenic activity of environmental origin. Testicular dysgenesis is an irreversible and incurable disorder.